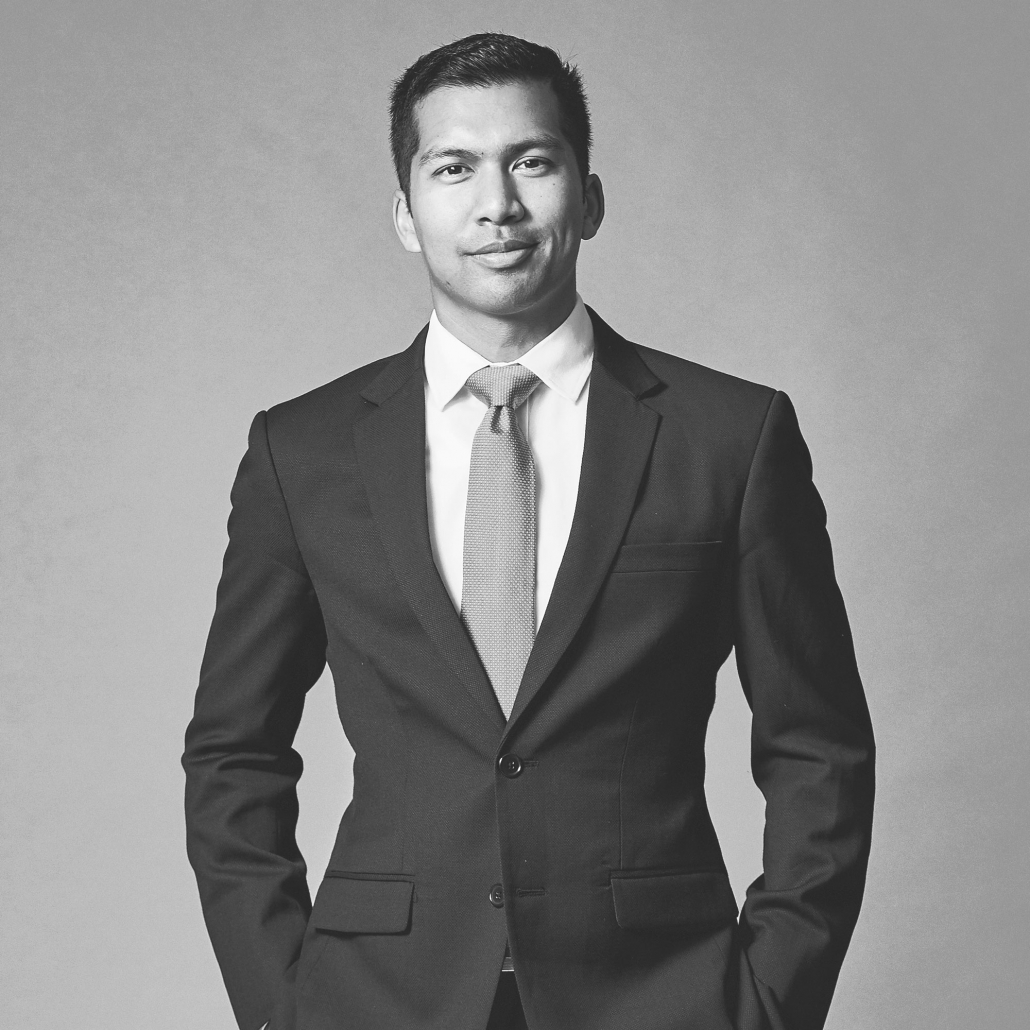 D’Souza is the Secretary of the Chief of Staff Association.

Previously, he led Peter Thiel’s litigation against Gawker Media involving the wrestler Hulk Hogan, which resulted in one of the largest invasion of privacy judgement in history, and is the subject of the book Conspiracy by best-selling author Ryan Holiday.

He is the founder of Sargon, a technology infrastructure company for the pensions and superannuation industry across the Asia-Pacific region. Sargon operates across Australia, New Zealand and Hong Kong and has over A$52 billion under management and supervision, 200 employees and nine offices. He sold his stake in the company in 2018. Today, Sargon is owned by a consortium led by Vista Equity Partners.

Together with the Foundation for Young Australians, Aron founded the Nexus Australian Youth Summit, a branch of a global movement of young philanthropists and impact investors convened by the United Nations. The Prime Minister, the Hon. Kevin Rudd, commented, “The Nexus movement is recognised for its role in helping to build momentum towards a new way of interacting within communities that is socially focused and globally engaged.” In 2014, Men’s Style magazine recognised him as one of Australia’s most influential men. 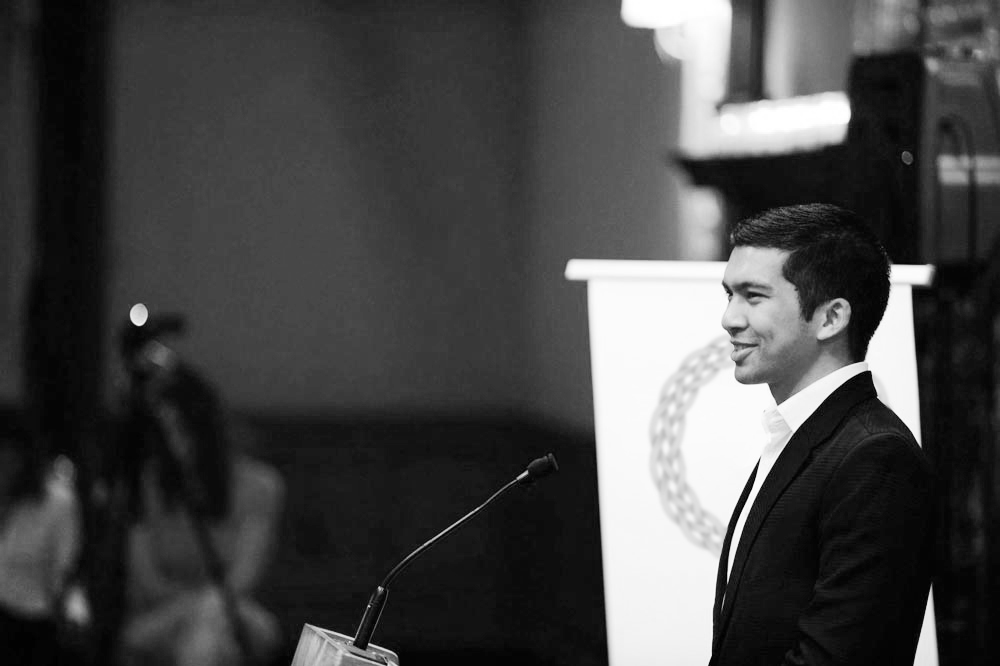 In terms of scholarly output, Dr D’Souza is the foundation editor of The Journal Jurisprudence, a quarterly publication on legal philosophy. The Rt. Hon. Malcolm Fraser, former Prime Minister of Australia, commented in a foreword to a recent edition: “The Journal Jurisprudence has a high reputation as an effective and authoritative law journal.” Distinguished past contributors include the Hon. Justice Michael Kirby of the High Court of Australia, former Australian of the Year Stephen Keim, SC, and Judge Baltasar Garzón of the National Court of Spain.

Additionally, he is the author of three books: The Art of Time (2007), Special Protections: The Ethics of Copyright and Aboriginal Iconography (2009) and A General Theory of Property (2011). He edited a book on the impact of the Nuremberg war trials on international law. His writings have appeared in the editorial pages of numerous publications, including Men’s Health, the Times of London, the Herald Sun, the Australian Financial Review and the Gulf Times.

Aron is an avid athlete and a keen believer in the importance of sport. Whilst at Oxford, he played rugby for Wadham College, where he wore the number 14 jersey and is currently the team’s Honorary Chairman. 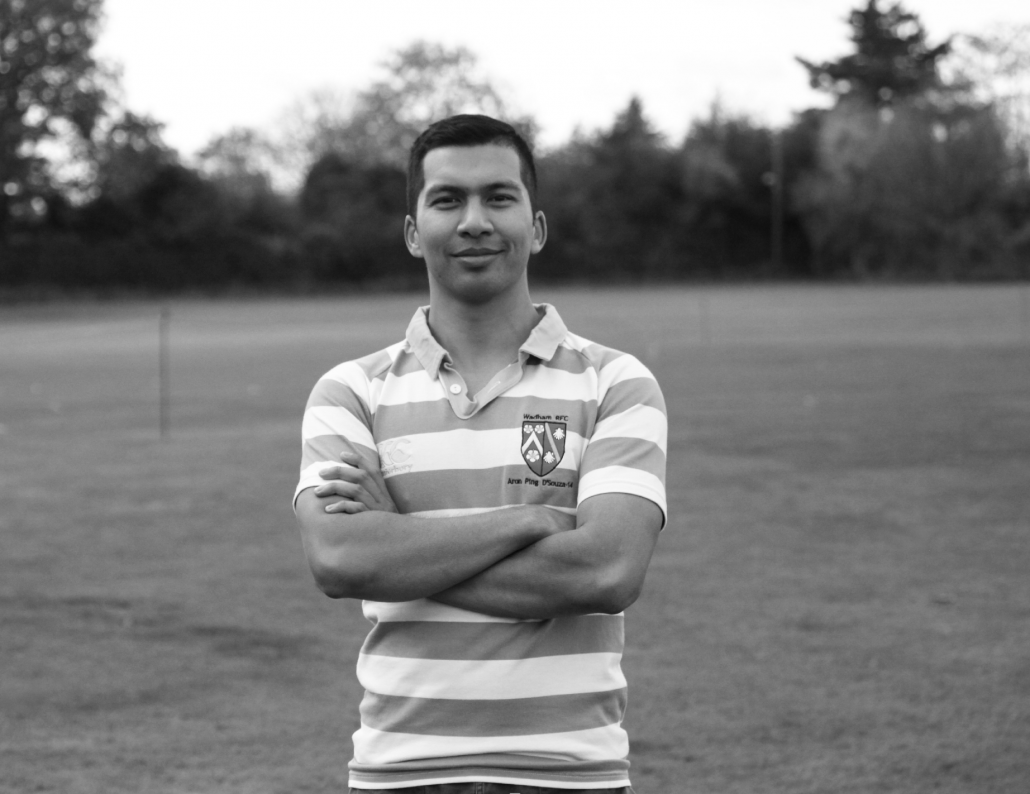